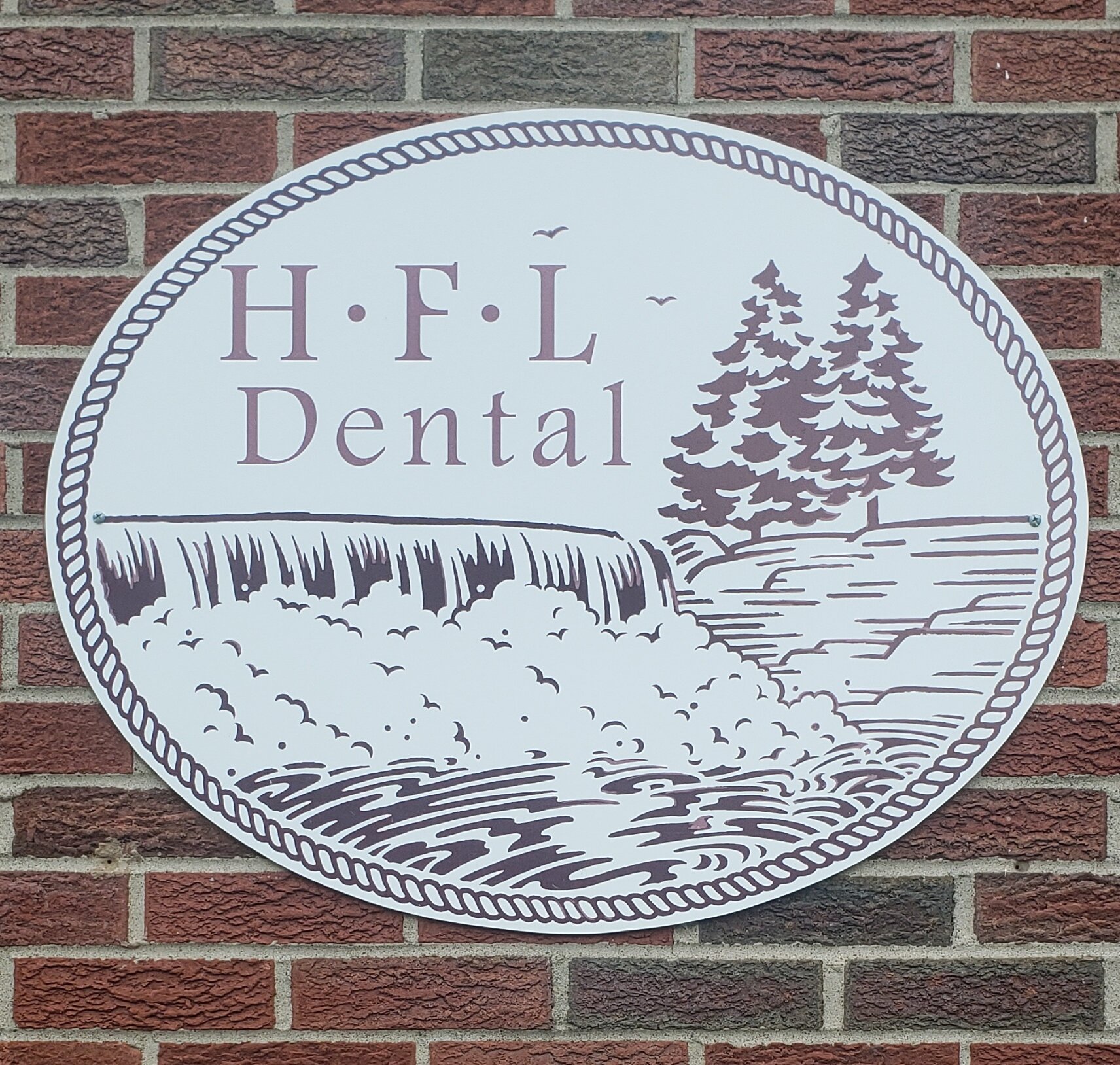 Tooth decay occurs when acids produced by bacteria and sugar break down the structure of the teeth. The protective outer layer, called the enamel, is the first portion of the tooth to be affected. If the decay continues, it can reach the nerves and blood vessels inside the tooth and cause pain and infection. Early stages of decay, called cavities or caries, can be treated with fillings. 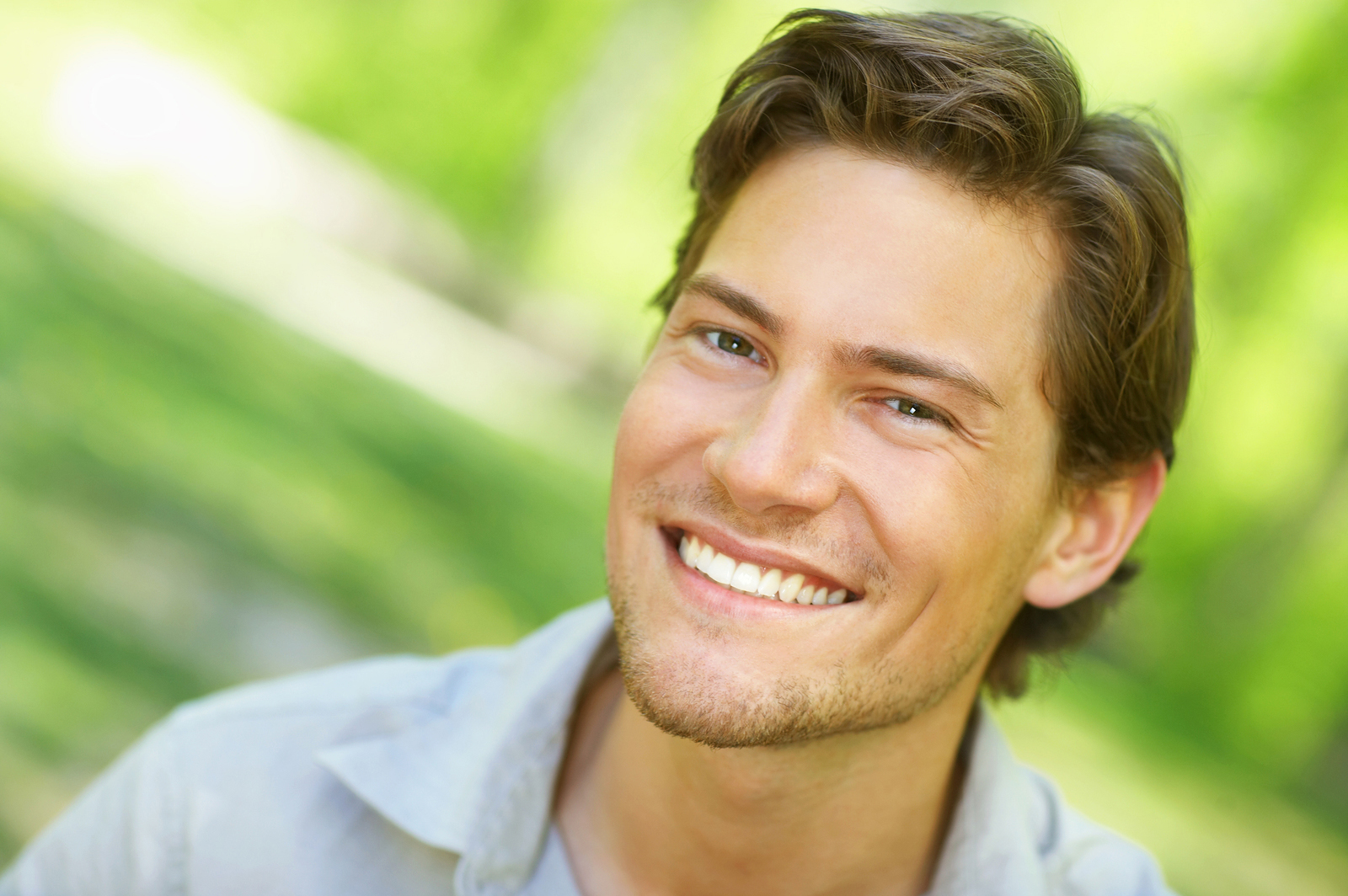 A filling is a material that takes the place of the structure of the tooth that has been damaged by cavities. Dentists treat cavities by first numbing the location where the work will be performed, then removing the decay with a series of handheld tools. This leaves an indentation that would otherwise leave the tooth vulnerable to more problems, so a filling seals off the inside of the tooth and reshapes the outside. The filling material is soft and pliable at first but is hardened with a curing light after application is complete. The process of removing the decay and filling the cavity typically takes at least a half-hour, depending on the severity and location of the cavity.

Traditionally, fillings have been made from a material called amalgam, which is made of several types of metals, including tin, copper, silver and mercury. For 150 years, amalgam has been the easiest and most long-lasting cavity filling material available, but there have been recent health concerns over the inclusion of mercury. Industry research has shown that mercury's chemical makeup changes when mixed with other metals; the exposure to mercury from amalgam fillings has been proven to be less than what is contained in the air we breathe and the food we eat.

Regardless, these concerns, combined with the overall demand for more inconspicuous dental work, have prompted many dentists to offer the option of a plastic and glass-based material called resin for fillings and other restorative procedures. This material is tooth-colored and virtually unnoticeable, making it an excellent choice to fill cavities that are visible in a person's smile.